CURRENT SCENARIO
Water pollution needs no introduction. With continued pollution, by 2050 more than 5 billion people could suffer water stress due to increases in demand and pollution. Potentially unhealthy conditions will need monitoring.

Our System will constantly read analog data from the sensors networks used. Those Sensors will be uploaded to the ThinkSpeak cloud for online MATLAB analysis. A offline backup of the data will be kept in a SD card too. Measuring and keeping an eye on the above parameters will help us to make water healthier. Our system will contain all components that are available cheaply and easily. 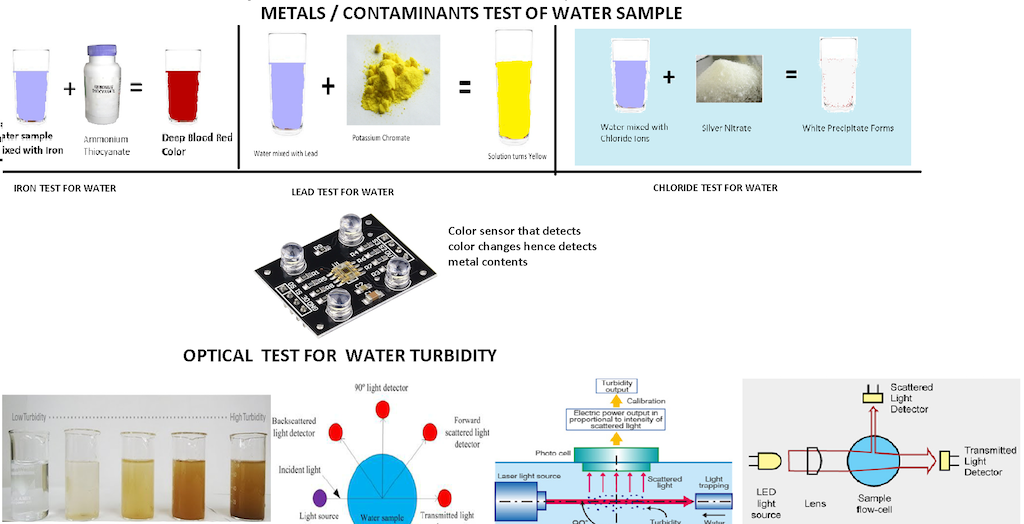 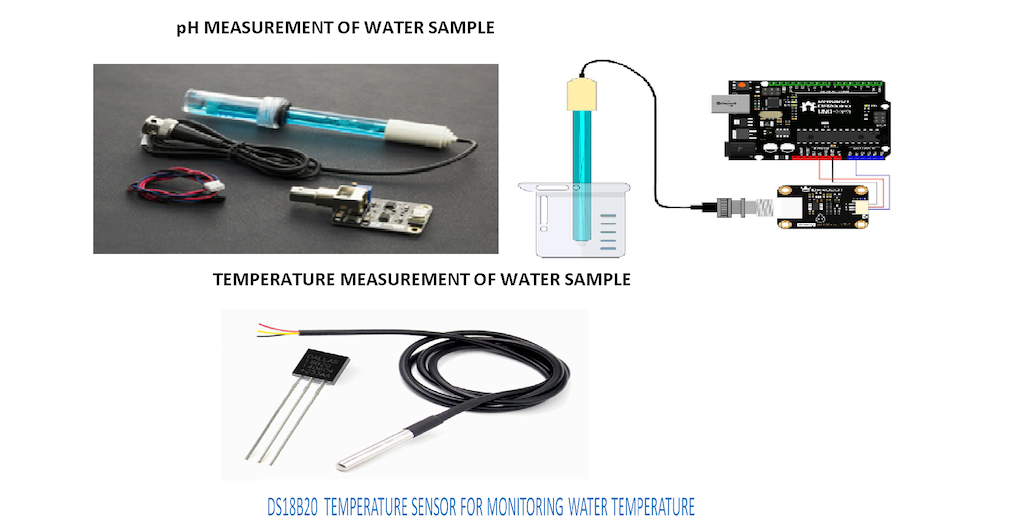 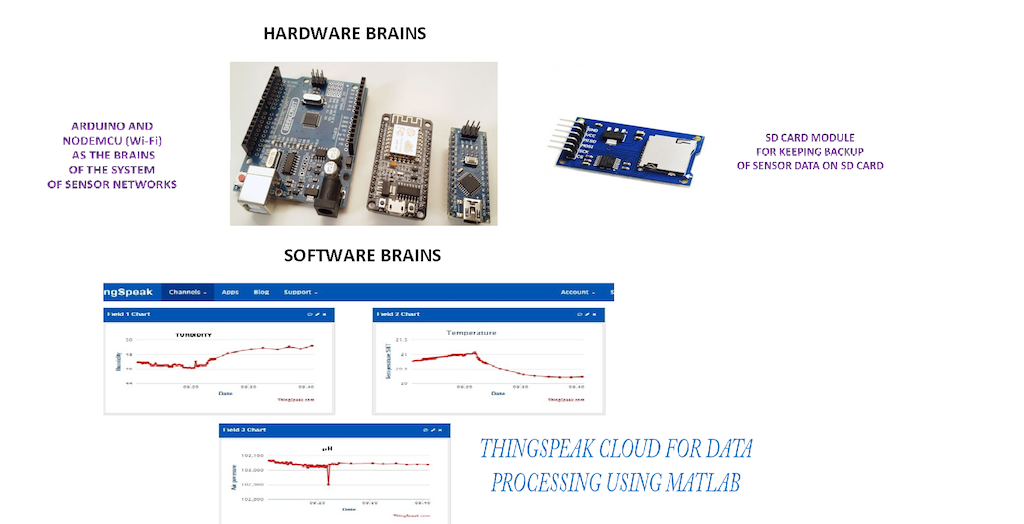 Due to heavy water pollution we must need to find a solution for cheaply determining water quality parameters. And When Keysight given us such an opportunity and great platform ,we cannot resist to think and that's how we got inspired and brought out a cheap solution.