This device is a low cost option to measure turbidity. Turbidity is a measure of sediment in the water. While some levels of sediment in water are due to natural erosion, human activity can increase this. Especially in urban areas, runoff can be a problem. The sensor could be placed at different locations along a river to isolate places where water sediment levels spike. This provides a tool to locate areas of increased human erosion which can help coordinate preventative action. The idea behind is design is to reduce the cost as much as possible, which would allow impoverish areas that aren’t able to put forward much of a monetary investment to conservation efforts access to tools. This widens the application to a broad range of urban environments.

From the end user perspective. The sensor will store readings until the user brings his or her Bluetooth within range of the sensor. When the device recognizes a user’s phone, tablet, or computer is connected, it will transmit the data from it’s internal storage. This data can then be post processed and stored online. The hope is to utilize Bluetooth devices the user already has in order to remove the cost of requiring another device to read the data.

Functionality on the board level is a little more complicated. The main chip set is the EFR32BG. This integrated circuit handles the Bluetooth communication, DC to DC power conversion, and all on-board processing. The EFR32BG will interface with an external EPROM package to store measured data. Measurements will be taken by driving an LED and measuring transmission through a sample of water via a photo transistor. The power source for this design will be AA batteries chosen for their availability and low cost. See Figure 1 for a block diagram of operation.

Power consumption is the main challenge for this project. Power usage can be divided into four main categories, data sensing, standby, Bluetooth advertising, and data transmission. Data sensing encompasses all of the power involved in measuring and storing one sensor reading. The estimated power consumption per sensor reading is 143 nAh. If sensor readings are taken every 15 minutes, the year long power consumption would be 5 mAh for sensing. The sampling frequency is more limited by data storage than power consumption. Standby represents the power consumption used when the device is in deep sleep. According to the data sheets, the expected current draw in sleep is 20 µA. Over a year, this adds up to 175 mAh. Bluetooth advertising accounts for the power used searching for a device to connect too. To save power, this is done at a high latency. However, the energy per advertising session is still expected to be 37.5 nAh as higher power broadcasting is required for the range of this application. Over a year, advertising is expected to cost 595 mAh of the battery capacity. The remaining power, ~1200 mAh, is allocated to data transmission. The power consumption is highly variable and depends on how often data is extracted from the device. Overall, the year long sensing requirement can easily be met on AA batteries. See Figure 2 for a graph of the expected power consumption.

The board is being designed with manufacturability in mind. An integrated Bluetooth controller, ARM Core Processor, and DC to DC power converter is being used to reduce the part count. This has the effect of reducing layout area needed and the time spent inside the pick and place machine during production. The product will also utilize other cost cutting methods such as using a PCB trace antenna instead of an external antenna. The transmissive turbidity sensor will utilize a routed slot on the end of the PCB along with a right angled LED and a right angle photo transistor. This keeps all the components on a single board. The circuit board can simply be placed in a clear injection molded case during assembly. All of these factor come in an effort to reduce cost. 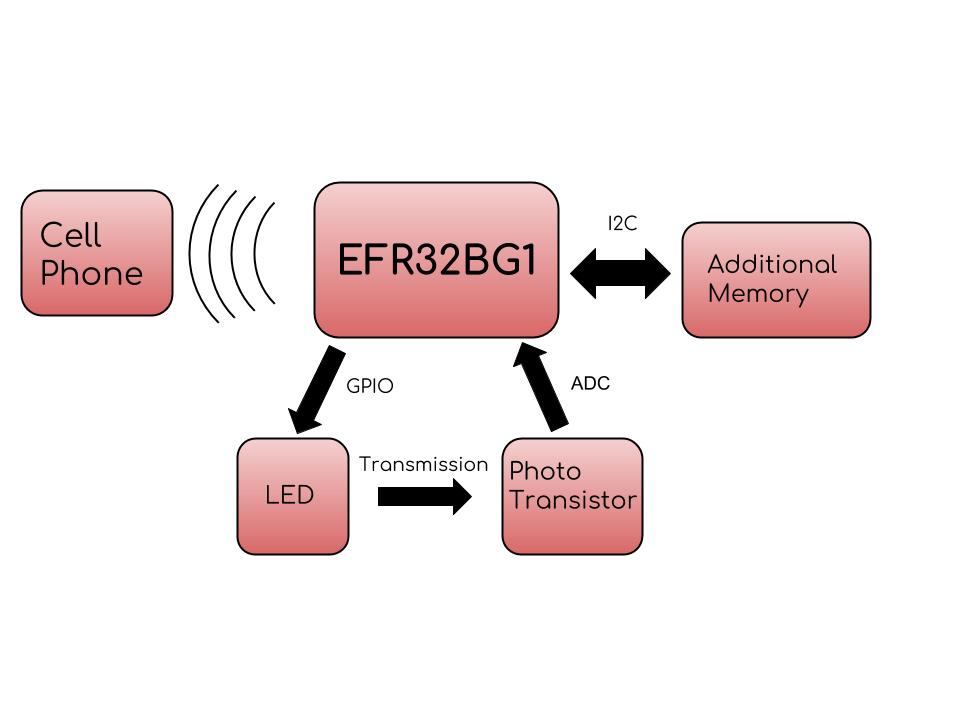 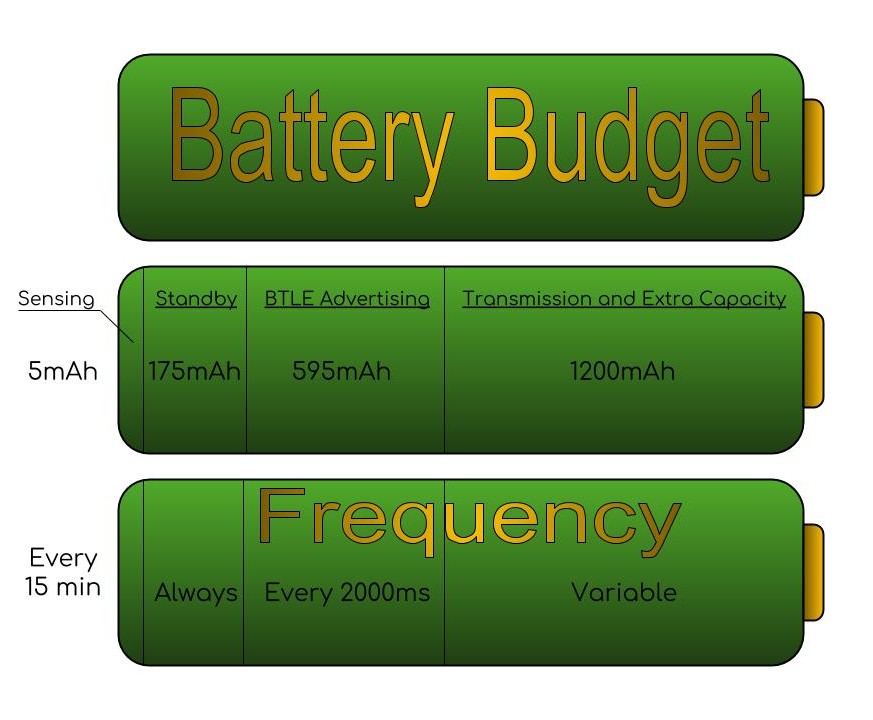 I’d say I have two reasons for wanting to compete in this competition. First, it seems like a fun project that can make an impact. I’m a tinkerer. I love to build things. This contest gave me an idea for my next project as I wrap up my IoT mini Aquaponics fish tank that I’ve been working on for a while. The second reason, to be brutally honest, is the test equipment. My school could use some new RF test equipment. Ours is pretty old; We still have test equipment from when Keysight was branded as HP