The design is inspired by water buoys which are usually found in sea which are commonly used as indicators for boats and ships which are out in the open water. Buoys can be anchored and tethered to the ocean floor or be allowed to drift freely. This is beneficial in designing a sensor device to monitor a major waterway area as stationary buoys are capable of measuring water quality parameters in a desired monitoring site and drifting buoys are capable of collecting data from a large area of the waterway. This way, minimum number of buoys are needed to be able to effectively collect data of water quality for the waterway. The design is particularly innovative as currently, there are no sensors which are allowed to drift freely. Another challenge within wireless sensor data transmission also involves the range which the MCU is capable of transmitting the data as well as the need to maintain a constant power source without the hassle to change the batteries in the sensory unit.

I believe that the sensor buoy is capable of making an impact in the world, especially in countries with poor water quality. The sensor buoy can be reproduced at a reasonable cost with minimal maintenance over the years. The sensor buoy also communicates with the local monitoring station without the need or reliance on major infrastructures such as cell tower or internet connectivity. This enables the sensor buoy to also be used in rural areas where none of the earlier mentioned infrastructures are mentioned. With the utilization of GSM, the readings taken by the sensor buoys can also be effectively presented to the user. This allows the user to monitor the water quality directly without needing non-portable devices such as computers. As the data is provided directly to the user, the user can also take actions on the waterway whenever drastic changes in water quality is detected by the sensor buoys. 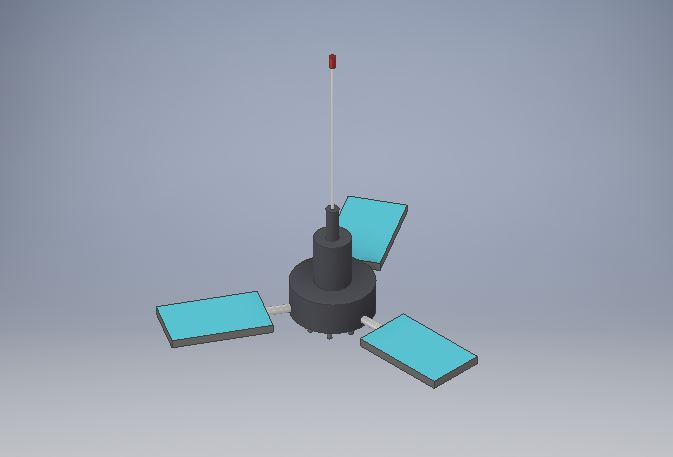 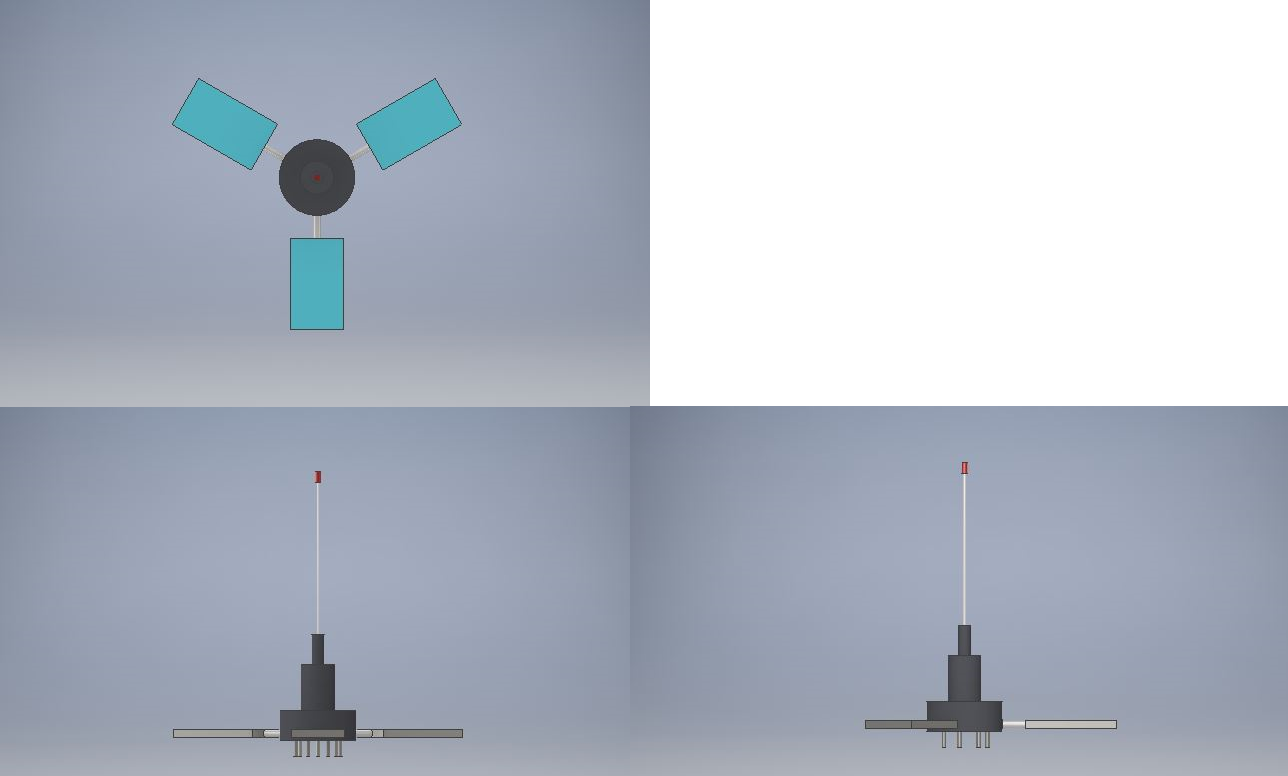 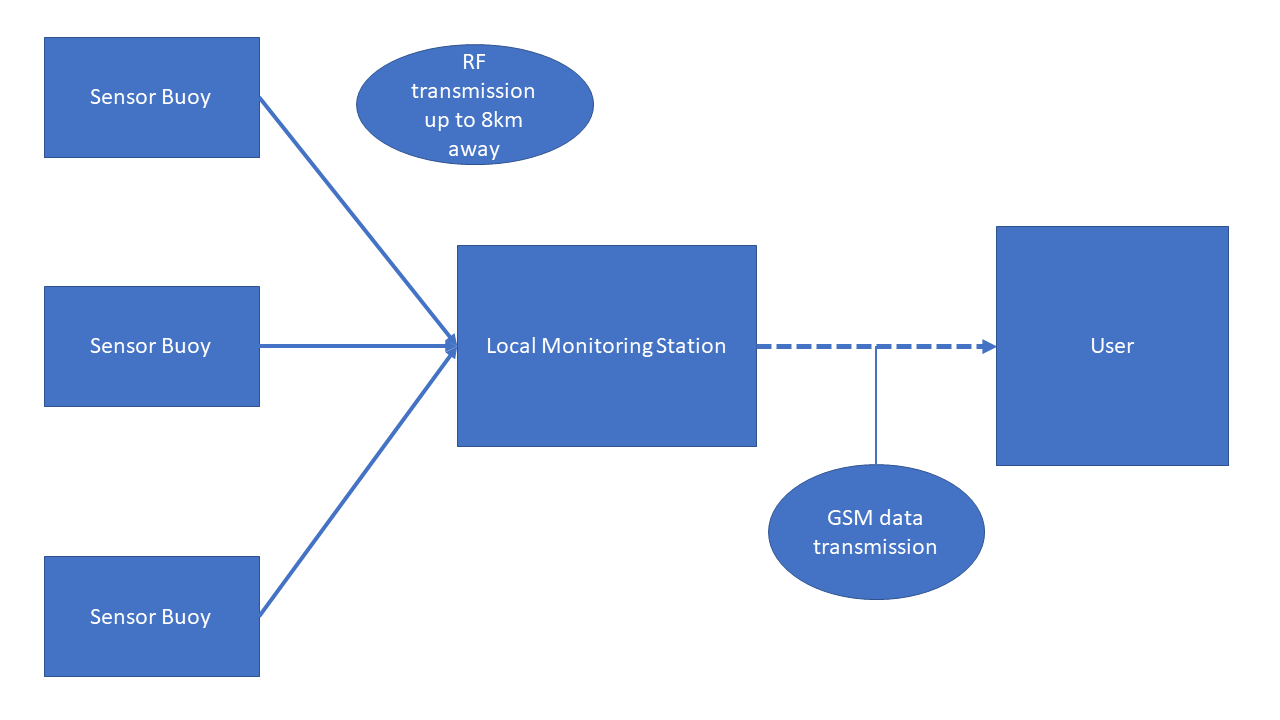