In the future, under the demand of big data, it is necessary to deploy sensors on a large scale. However, how to ensure the normal and stable operation of power will be an important issue that we need to think about.

In nature, many things are moving every day. These energies are tiny but often overlooked. Is there a way to collect them efficiently?

Ｗe think we got something that does, and for the first time, we let this device run in the sea.

Introducing you to the "Hyperball."

The waves never stop. They brings small but infinite amounts of energy, so we are building miniature energy generators to power sensors to complete observing systems. Power sources are called "nano generators" because they have the ability to generate electricity on a small scale, so we can start trying to work without replacing the battery.

We will use decentralized terminal sensors to reduce the energy consumption of individual “Hyperball" to save energy.

When the increase in amounts, a cluster of sensors with sufficient functions and large power generation can be organized. In a cluster, it is possible to simultaneously measure surface temperature, surface salinity, ocean water color, ocean surface wave, etc. As long as “Hyperball” will be from self-drive to large-scale power generation, we believe ”Hyperball” can achieve desalination and even supply of civilian electricity.

Since the ocean wave is never stopped for 24 hours, we can provide an uninterrupted power supply system for the "energy ball." It can also give back a large amount of real-time data to the cloud database, which will be followed by artificial intelligence and large Data analysis provides a good database.

Features:
- Self-powered design: Because the waves are uninterrupted for 24 hours, providing a continuous charging environment, we don't need to worry about power problems anymore.
- Use distributed terminals: different sensors configured for each ball to reduce power consumption
- Big data collection: monitoring water bodies for a long time will provide a very large amount of data
- Deep learning neural network establishment: With big data, we try to analyze the environment of the waters and predict future trends, and make countermeasures ahead of the crisis.

Future Direction:
- After the number is increased:
1. From self-driven power generation to mass power generation, to achieve sea desalination and even supply civilian electricity
2. Distributed, uninterrupted monitoring of ocean surfaces, collecting complete data for big data analysis
- The outer shell can be recycled by ocean color to form a recycling circle.
- We can use the same method to make different types of self-drive sensors to apply in different places. 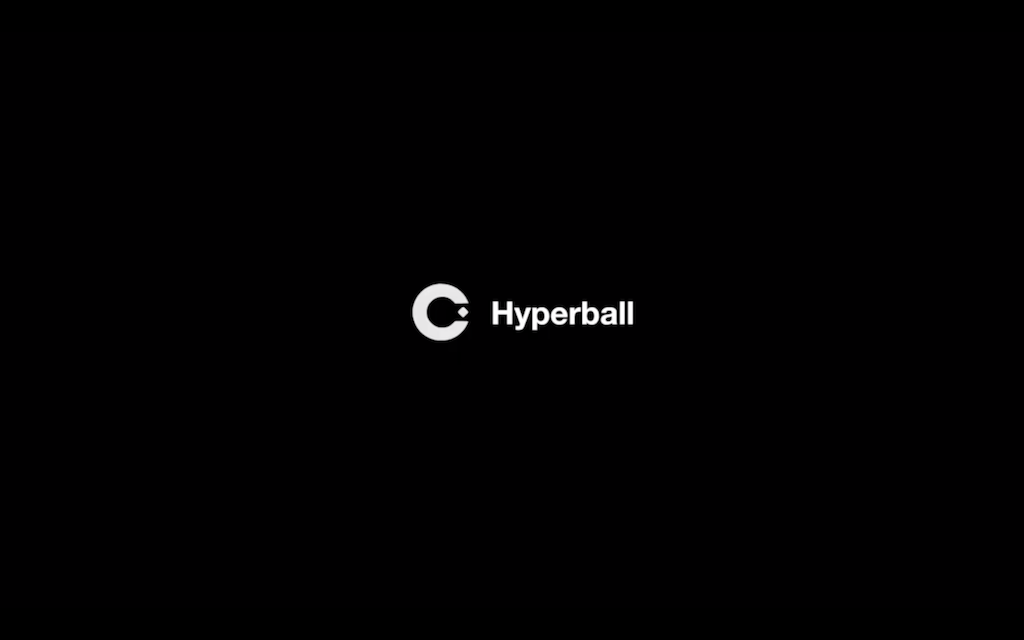 We believe that future sensors need to be deployed in large scale to meet the needs of big data, so we believe that the power supply is the most important.