This device can be placed at an open environment either on top of buildings or on the top of street lighting. It consists of 4 major measuring units:
 Air pollution
 Noise pollution
 Miscellaneous ( temperature, pressure, humidity, luminescence)
 Data speed (internet speed)

The proposed system consists of DC fan which sucks the environment mental air. The sensors are embedded on the duct from which the air pollution is measured.
The parameters measured are Co2, Co, NH3, O2, S04, O3, NOX, PM 2.5, PM10, smoke.
The system also measures humidity, temperature and air pressure, the act as determining factor from the measured data the AQI values are derived and calculated.
The noise is measured by a microphone and the analog values are converted to corresponding dB values.
The data speed is measured by the latency of the data packet as the bandwidth is constant. The latency is measured by pinging the web and response time is measured which is proportional to the speed of the internet service.
The system is enabled with the GPS location so that data from each system is differentiated. It also enables the user to see each area's pollution level.

We take data’s from the IoT devices and analyze it visually etc. We put them in ML algorithms and predict the data that might occur in the near future so it will tell us about the pollution that might happen and also the fault occurred or future faults . We do this with the help of cloud platforms.

This helps in the planning of greenery and optimizes the pollution causing agents, and to study and map pollution which will create an impact. 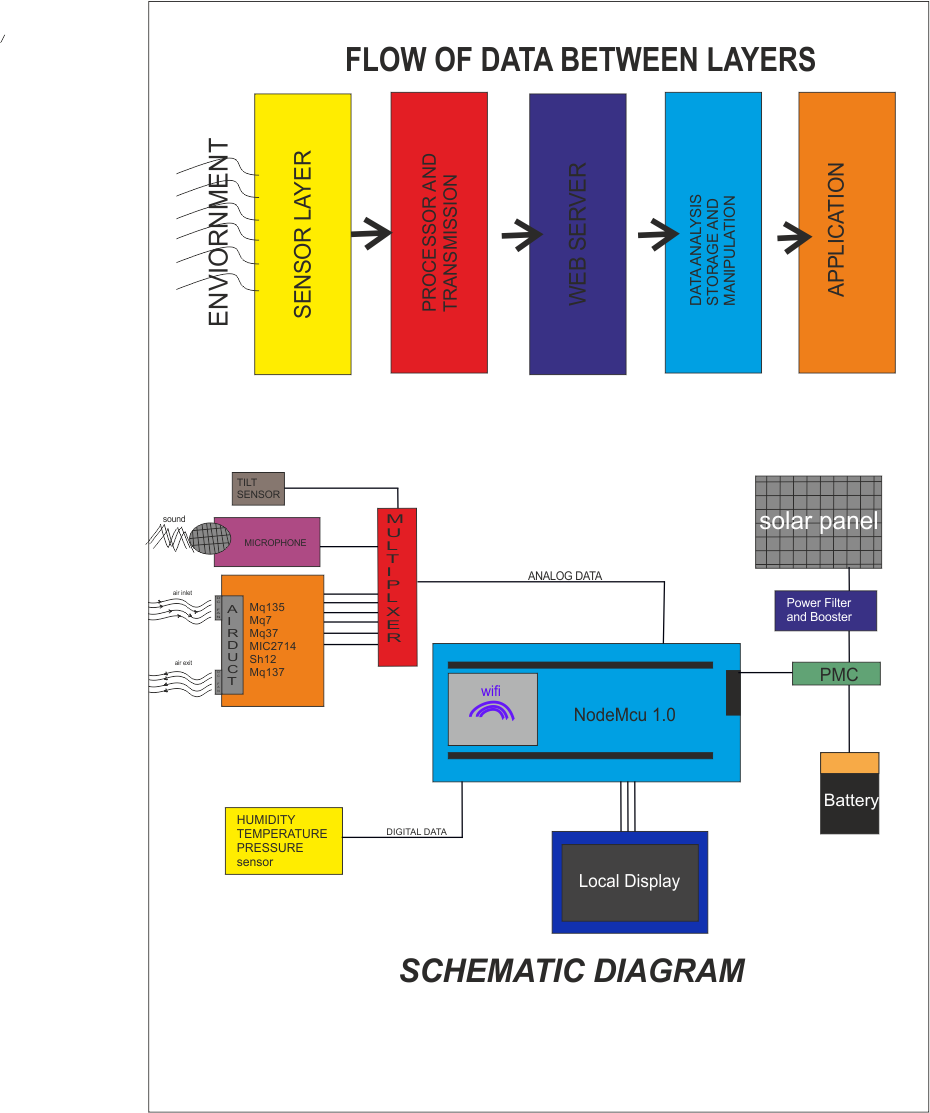 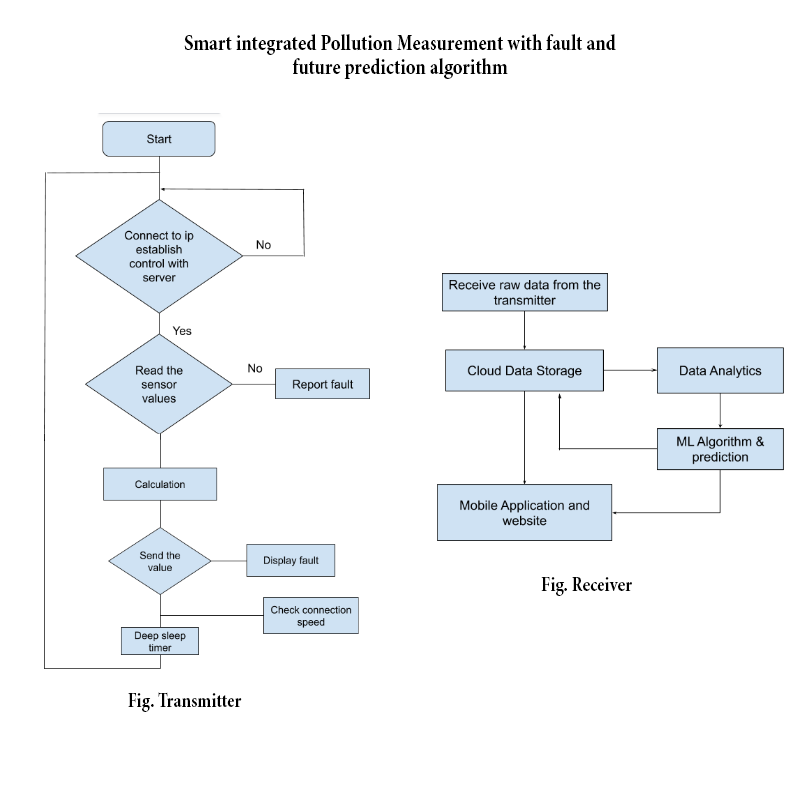 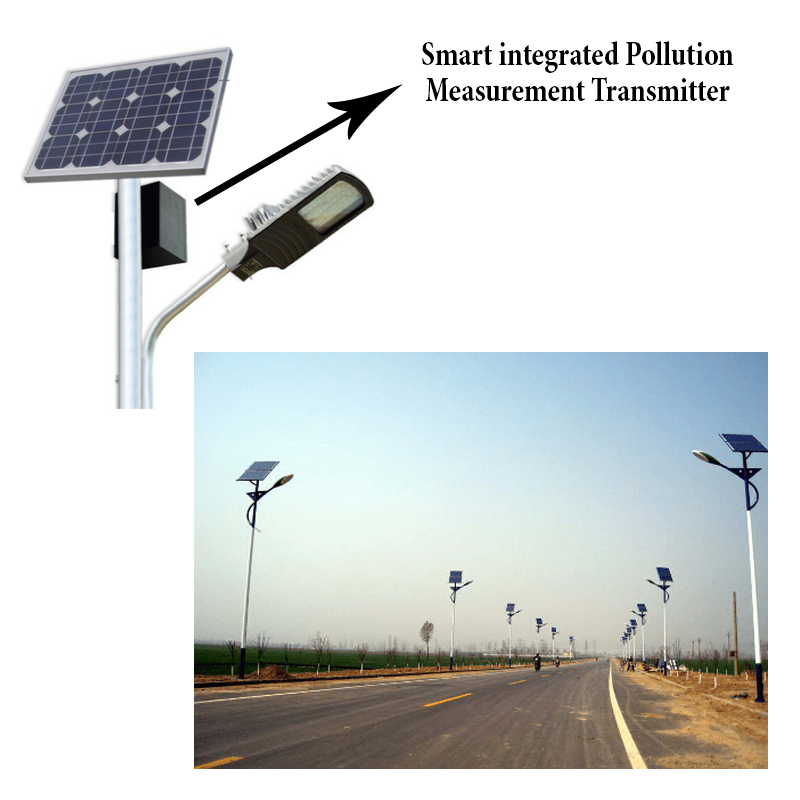 It is well known that the modern world needs technology to make it a better place from what it is now. We as engineers have to build the best possible solution to the problems that we face in our day to day lives to reduce the ill effects caused by our human society on our environment. The IoT technologies are the best possible solution to our problems right now since they can actually react with the environment. India in recent years has seen a great rise in the industrial sectors and automotive industries which has had an undesirable impact in our lives with the day to day rise in noise and air pollutions. This has to curbed and mended since the technological revolution isn't going to slow down any time soon. Keysight being the leading innovators and best solution givers have provided us with a platform to save our environment. They are well versed with the telecommunications, aerospace/defense, industrial, computer, and semiconductor industries can help us achieve our dream of cleaner earth. We as engineers can provide solutions to these problems by making smarter IoT devices which can have significant contributions towards a cleaner environment which is sure to enhance the peoples' life. It is our responsibility to give a better world to our future generations. If there is a future, it has to be green.