A recent study presented in the Geneva Conference showed that according to WHO, 9 out of 10 people breathe air that contains high levels of pollutants. This is not the scenario that has been cooked up now but has been like this for nearly the past ten years. Although the governments are trying to impose laws all over to curb this issue, it has not borne any good results. So it has become obvious that some kind of technology needs to be introduced to monitor the local air quality index and thus analyze the obtained data to take necessary measures.

Hence, we propose a Smart Monitoring Drone, fitted with Air Quality Sensors associated with a network of sensor topologies set up in sectored areas. Initially, the drone collects data based on the threshold values provided by the sensor topologies. Next, this collected data is sent to the cloud and displayed in a dedicated portal. Whenever the air quality index exceeds abnormal levels, an alert system kicks in and the specified officials are notified immediately. Also, the obtained data is analyzed in two ways. One, the data stored is analyzed for violation of rules. Also, secondly, the data can be integrated into app-based community maps like Google maps and the people can, therefore, know about the most polluted and least polluted areas easily, which eventually helps improving air quality drastically.

At present, air pollution monitoring stations though present, are not that efficient owing to the fact that they’re simply live monitoring and this data cannot be used to find out the specific places from where the concentration is high. But this is not the case of our drone. We show active analysis based on region and this data is able to be analyzed communally based on our mobile-based application.

The Proposed setup can be easily mass manufactured by collaborating with companies and using local custom made microcontrollers. This also poses to be an economical process because compared to building static monitoring stations, this customized setup will be cheap and efficient.

Air pollution is a modern day curse that we inflicted upon ourselves because of the booming industrialization and changing methods of production. In order to come out of this dire problem, imposing strict rules alone is often not helpful, owing to the fact that there is no proper monitoring medium. This is easily overcome in our robust and efficient setup, with ease. When implemented practically, initially, the industries contributing to the major air pollution concentrations are easily identified. Next, when expanded, it leads to a communal analysis where people can easily avoid using places that are heavily polluted and thereby lead a much healthy life. The impacts thus include better and green industrialization at the same time, improving the health status of the populous. 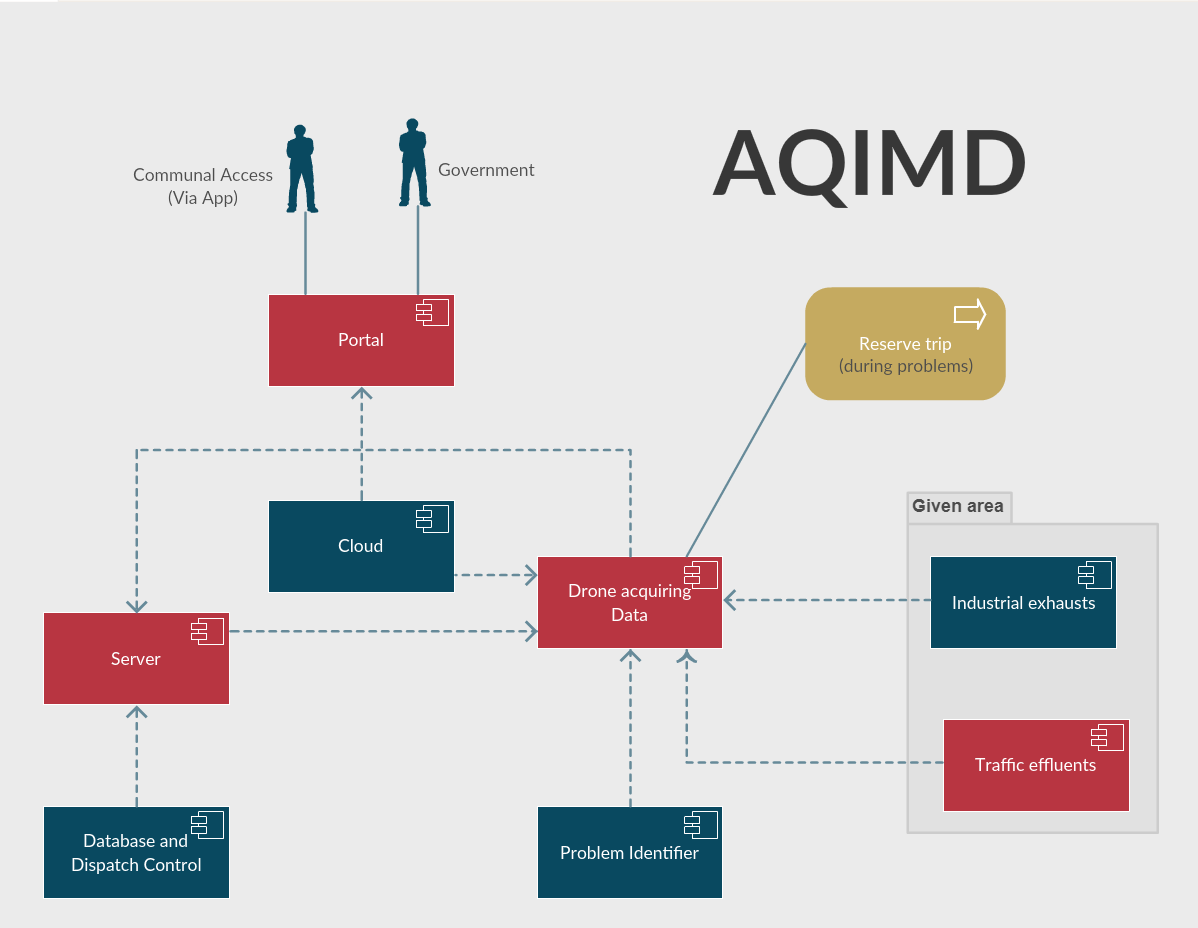 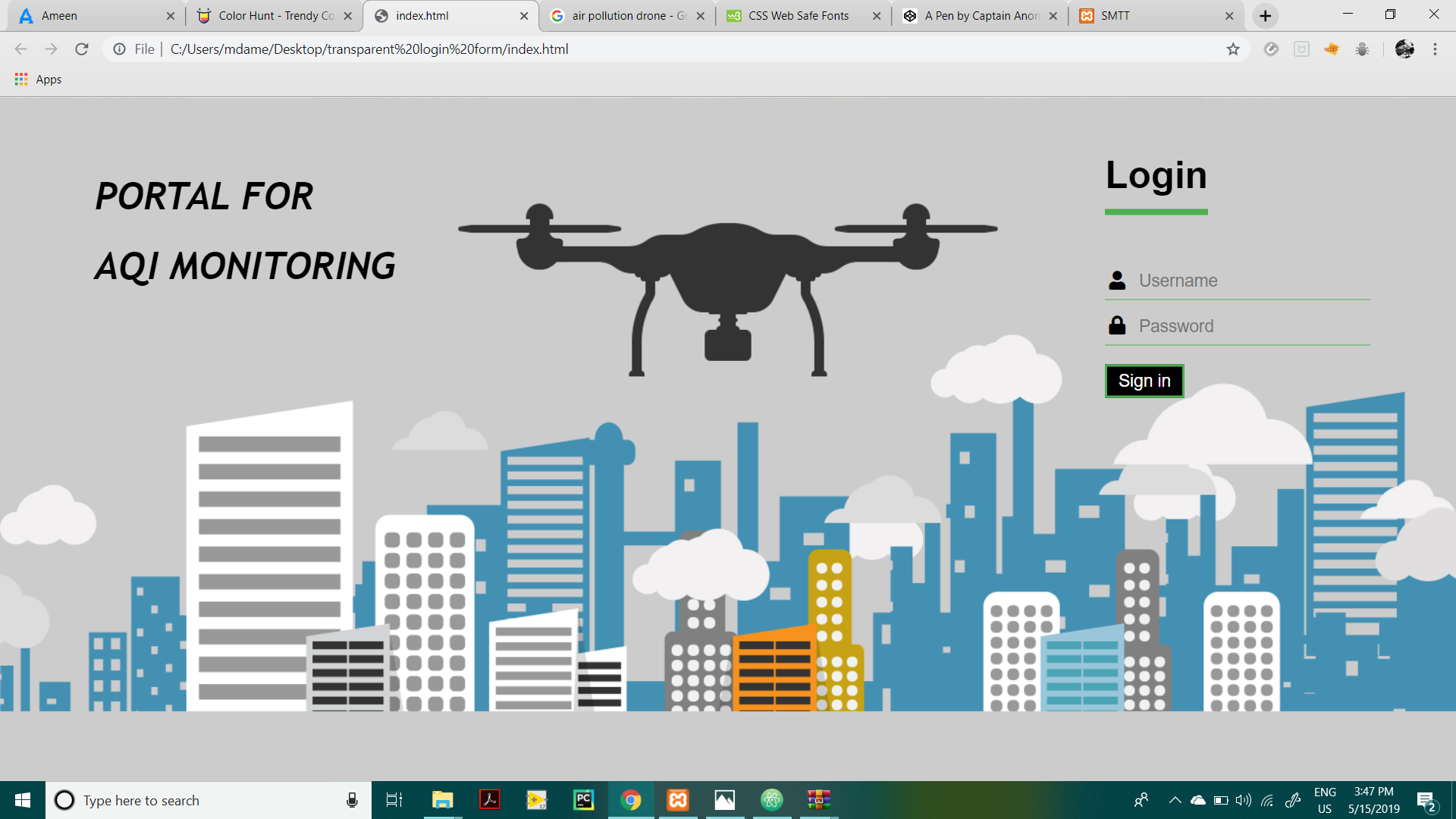 We are Electrical and Electronics majors interested in making stuff, and have done many projects over the past two years from automated toilets to Integrated Smart farmer systems. So when we saw this opportunity in the ElectroBOOM Channel, we thought why not address this major issue so that our solution would reach a global platform and thus, improve lives and nations, with ease.