Why we make this:

When each sunrise there are more than one billion motor vehicles in use in the world, excluding off-road vehicles and heavy construction. When they run both carbon monoxide and carbon dioxide are produced. The amount of carbon dioxide and carbon monoxide will increase. According to the Wikipedia article, amounts above 800 ppm are considered unhealthy, amounts above 5,000 ppm are considered very unhealthy, and those above about 50,000 ppm are considered dangerous to animal life. This is the same for carbon monoxide, it binds to hemoglobin so strongly, you can be poisoned by carbon monoxide even at very low concentrations if you are exposed for a long period of time. Concentrations as low as 20 or 30 parts per million (PPM) can be harmful if you are exposed for several hours. Exposure at 2,000 PPM for one hour will cause unconsciousness. The production of carbon monoxide is mainly by cars. We TRITION are accepting the challenge to make the world a better place.

The system work in this way. At first, the sensors placed in different places in a town or city collects the amount of Co and Co2, humidity and temperature of the air around it. Then the Arduino in each APCS's sensor gathers the data and fed to the raspberry pi through the internet. After collecting the data and information raspberry pi takes the average of the available information. Then it takes statistic and given to the smartphone which has APCS app in it. It will show how much Co and Co2, humidity and temperature are present in real time and give the user advice to drive a vehicle between the speed of 30 - 50 km/hr(18.6411-31.0686 mph) which is economy for every vehicle at least for one hour, and the user will get a reward. The app checks whether the person is driving according to the advice. The app is connected the Bluetooth OBD 2 connector *(ONLY FOR MONITORING SPEED OF THE VEHICLE).

In the box, there is a 12v rechargeable battery that is powered by a 12v solar panel. The power is optimized by the circuit custom built by us for better and efficient service. The circuit is highly optimized, which we use programmed IC to control the flow of power.

Like this, if 100 vehicles do like it says, there will be a drastic change in the air. It becomes less polluted air for the coming generation to breathe freely. 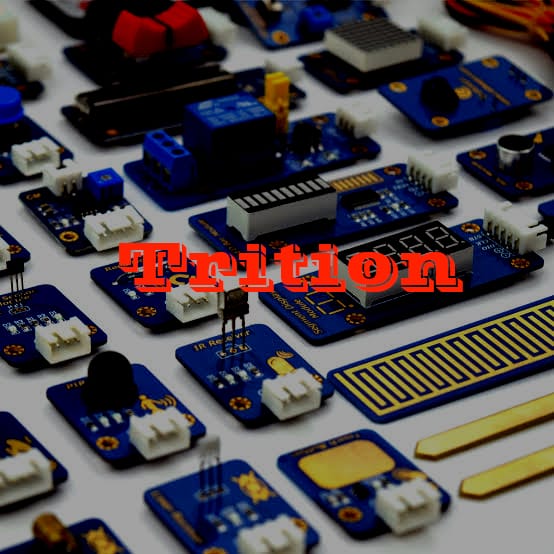 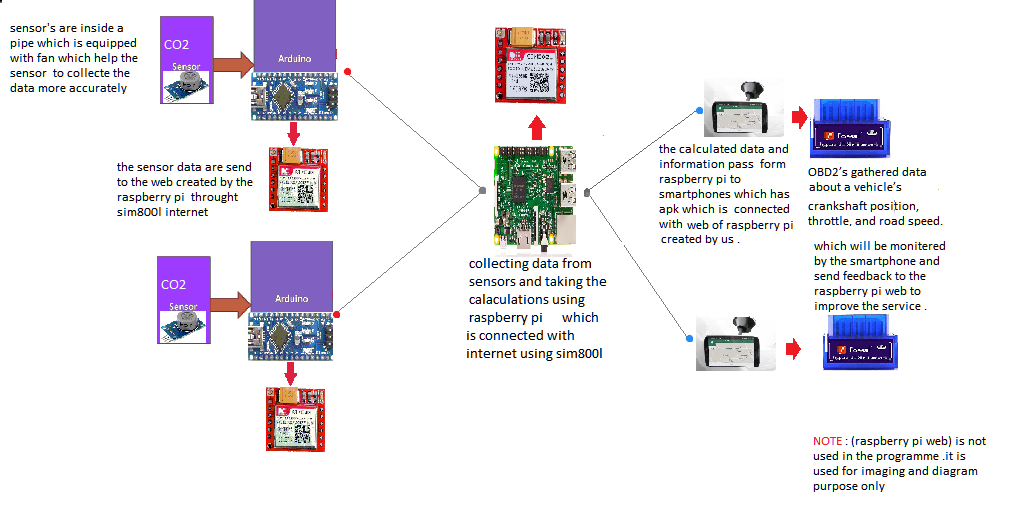 When we were walking by, we saw a person breathing heavily because of the smoke of a vehicle. Then we started to think about an idea which helps to breathless polluted air and makes it better for the coming generation