The world is getting smarter, so is technology getting advanced, as in urban cities where big vehicles are as common as walking, our natural air is getting unhealthy. Thus, according to my designed idea air pollution can be controlled by maintaining the traffic, vehicle emissions and industrial emissions, with the help of sensor network monitoring mini electrostatic precipitators, all these sources and purifiers can be controlled by a huge IoT network that is by installing and designing some of the sensors with a change in their working system.

These sensors should be wrapped up or should have a prior connection with mini electrostatic precipitators and should be installed at a certain height (above the buildings) for example at the roof of skyscrapers, so as to cover up a large area.

These sensors should be programmed in a way that these can sense each and every parameter of air pollution (what amount of pollutants are mixing up in the atmosphere) and if the air pollution level rises above the set limit in the sensor, these sensors would automatically place the mini electrostatic precipitators in the ON state. Then the area would cleaned of harmful gases, these sensors should have to be made that much capable to send us each and every piece of information in a systematic way that should be understandable to the common people. Now a question arises about how this information would be presented to each and every individual, so for this we would be selecting some of the particular areas and in this particular selected area there should be a head office, which would be covering single to single information from all the sensors, and these head offices will be sending the information to each and every big LED screens placed at every circle at a certain height so that every person could see the status of air pollution.The format of information should not be as just to inform, but to give warnings such as:

At this catastrophic moment, the sensors would be working on their programmed functions to control traffic signals. During this situation the traffic signals would not be allowing to enter into that area, they would be giving signals to choose another route to make that area constant of becoming more air polluted. (The area is now traffic free, automatically mini electrostatic precipitators will be activated and will clean this polluted area.)

Mini electrostatic precipitators are cheap and can be placed on buildings to supply them power in a better and efficient manner.  In this explanation, a conclusion comes out that if the daily running man-made sources are maintained in a particular area, automatically air pollution can be minimized.

There we will be applying switching mode of sensors, which means that in our selected area if any of the sensors are not working, that sensor can be detected by the controlling team. By this switching mode it can be known at where and which type of sensor is not working so we can replace that defected sensor as quick as possible.

My idea of designing a network with the help of sensors in such a way which can give us every parameter of increasing pollution of air, so that we can control our daily running activities which are creating air pollution requires very less amount of power supply to remain active and this whole designed network works through the internet, thus this project can be called innovative.

This network would be covering many of the computers and to connect all these all systems on one network we can use our recently running technology that is Cloud Networking which enables a single network to be shared on many of the systems. 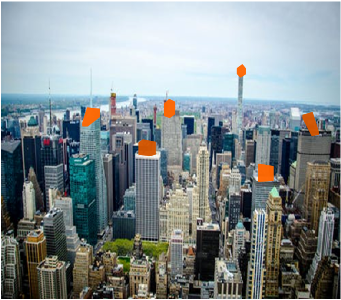 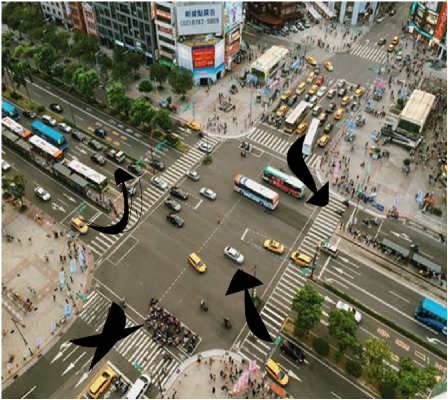 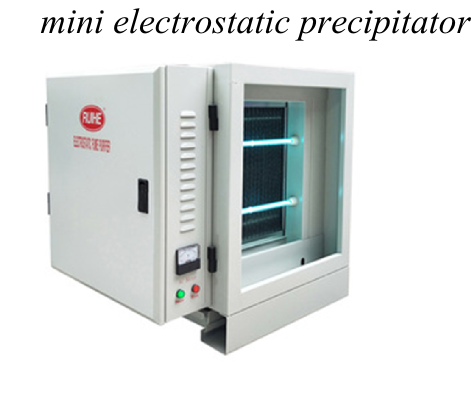 we all are very interested to be a contestent of a online challenges of IOT and always our motto is to win that challenge and after the wining it is our great success in our lifetime, it is because after passing class 12 we all came to know that how technology is controlled through IOT from that day only we made a team and decided to take part in every IOT challenges so as to move our legs at a great height.