The aim of this project is to build a sensor network that measures air quality parameters, sound pollution and mobile data speed.

The unusual aspect of my idea is that citizens play an active role in this network. Their already existing smartphones are used to connect nodes to the Internet (via Bluetooth LE) and transmit data to the cloud where further processing happens. With this approach there is no need for distinct gateways in the network which reduces cost and effort in setup. The downside is that there can be latencies because the gateways are mobile. This should not be a big problem since the intention is a long term monitoring project and is not dependent on real time updates. I will propose an idea for latency reduction in a later section.

The user-app which collects data is also able to show parameters as a heat map on a city map. Since users are part of the collection process, they have a more personal connection to those normally very abstract numbers. The hope is, that users start to feel more responsible for their personal impact on their environment and thus try to minimize their personal emissions.

It is essential that there are many users who regularly collect data. To make the app appealing, an “eco-social network” could be a very promising approach where users could receive points for collecting data and using renewable resources and low-emission transport. Cities and businesses could offer special deals for these points and friends can compare their ecological footprint.

Nodes are using a (nRF52811 / nRF52840) µC which is a low-cost Bluetooth 5 microcontroller (Long-Range capable). Data is stored on the µC until a user connects to it and downloads it. When the app is active the smartphone is listening for BLE – Advertising (on Android 0.5 s every 5 s). In low power modes modern phones normally only draw 2-3% more battery capacity which should be little enough for most users. If the app finds a node which is advertising, it connects to it, downloads all data and uploads it to a server where it is stored, processed and made available for all other users.

If the basic system of single nodes is working solidly, a mesh-like approach is planned where nodes receive data of neighboring nodes. A single connected smartphone could deliver all data for the neighbor nodes and only needs to connect to one node.

All sensors were chosen to be low-power and have good accuracy/cost ratios. They are connected via i2c or directly to the integrated ADC.

Since the Gas Concentration Sensors (SPEC Sensors) are easily interchangeable, different nodes could measure different gas concentrations. This could allow for measuring many gases with fewer nodes.

This estimate is very generous and should be an absolute upper limit!

A Solar-Panel which has ~160mW of mean output power should be able to support this system. This would need about 40cm² solar panel area.
This is a reasonable size for such a sensing device and should not be a problem at all.

A more realistic estimate are ~22mW at lower sampling frequencies and sleep times of the µC.

The sensors are in a separate “Stevenson screen” – like enclosure. The connecting cables are fed into a waterproof part of the case, where the battery PCB and Antenna (probably on PCB) are located.

“Environment score & Data score” - People can enter data manually when using public transport etc. and can generate points. There could be cooperation with companies and cities to make sure that users really used transport services / bought local food. A goal is also that the app assists in minimizing the footprint of the user.

“Friends”: The Network depends on its users – being able to connect to other users via the app and seeing their personal stats could make it more interesting for them.

Gamification could also make it more appealing to collect remote or seldom collected nodes because they could give more points than others. 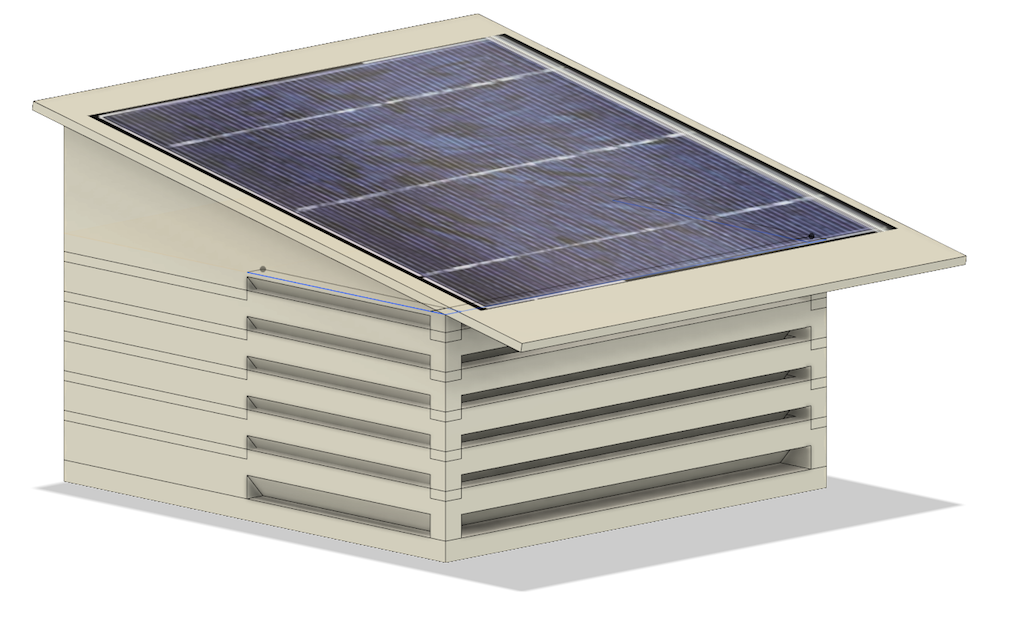 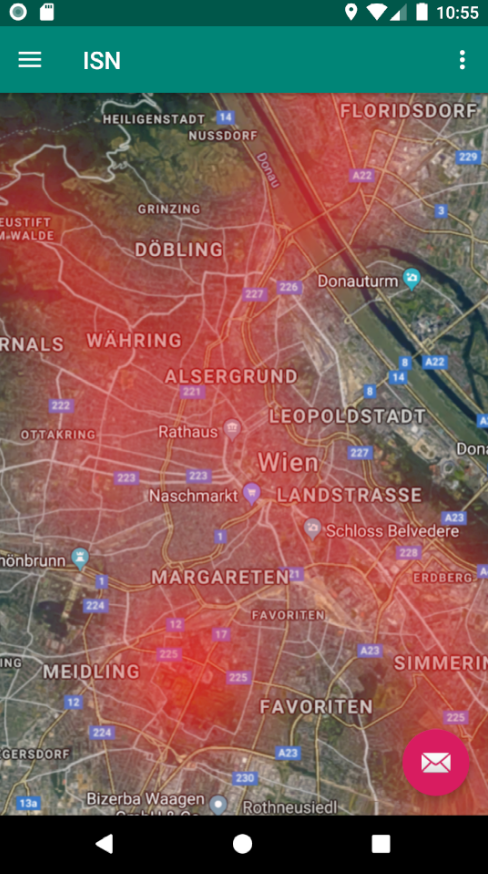 I am a maker / electrical engineering student and tech enthusiast. ElectroBOOM presented this competition in a video and I thought it would be a very interesting project. I care a lot for the environment and try my best to minimize my emissions. This project could be an opportunity to make other people aware of their personal emissons.