Let's say you’re a homeowner in a quiet suburb off by a somewhat busy road. A large corporation has built a megacomplex near your home. You aren’t sure what it is, perhaps it’s an increase of traffic to the building or sound from the nearby road is ricocheting off the complex amplifying its sound but all the sudden since it’s construction the amount of noise pollution has increased. Not only has your quality of life decreased but also the property value of your home. First thought would be to sue the corporation for building the structure, to hold those responsible for the negative impact they’ve had. However, without a publicly accessible database of noise levels, this change would be nearly impossible to prove in a court of law. Corporations are sued and held responsible for outputting harmful pollutants to the air and water. Why not sound?

With the world’s ever-increasing population and urbanization, population densities of cities are becoming greater than ever. If you’ve ever been at an intersection during rush hour, you know that denser cities mean louder cities, otherwise known as noise pollution. In order to fix this growing issue, cities first need to know where noise pollution is and by how much it is increasing. This allows for city governments and businesses to make scientifically informed decisions about how to properly write laws, judge court cases, and build buildings in order to properly deal with noise pollution.

In order to effectively measure sound levels, project soundwave will have an array of Sound Level Sensors (SLS) spread throughout cities in order to precisely monitor decibel levels. The SLS will be comprised of little more than a small Printed Circuit Board (PCB) with an analog sound sensor to measure the decibel level and a transmitter to send this information to a centralized receiver. In order to incorporate the Internet of Things into this project, we would use Arduino models in order to easily and efficiently incorporate SLS around cities. The data produced by SLS will then be stored in encrypted cloud storage in order to be accessible to the city’s governments and businesses.

To effectively incorporate Project Soundwave into metropolitan areas, it will need the approval of city governments in order to both have the legal right to monitor sound levels of the public and to physically connect the SLS to lamp posts and stoplights. Project Soundwave may also face public criticism as an intruder of privacy, as many people are likely to think that the SLS is really a microphone; however, if implemented, the public can be reassured by showing them that the only data that can be collected is noise levels.

With accurate sound level information, cities will be better able to make decisions to combat noise pollution. This was impossible, until Project SoundWave. 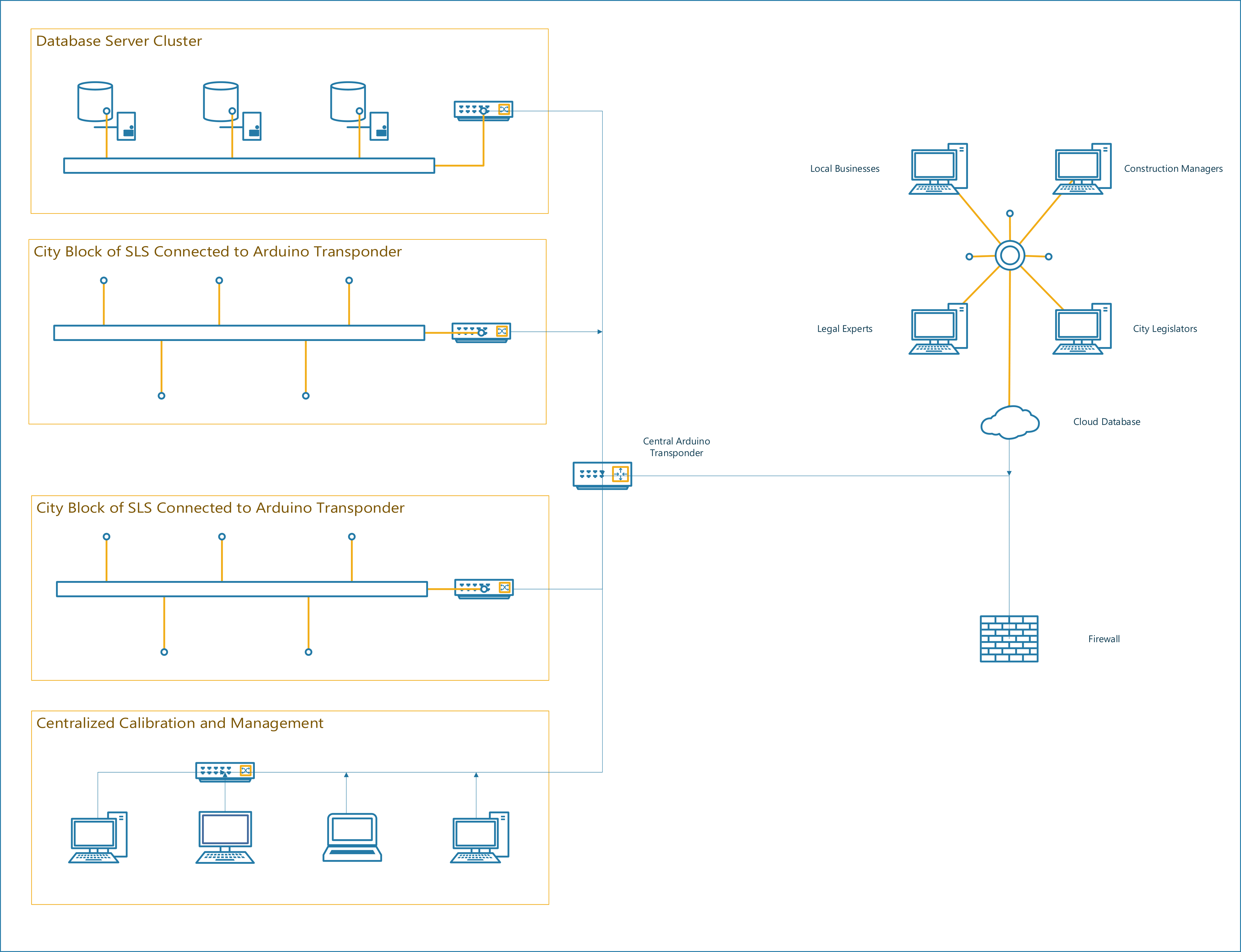 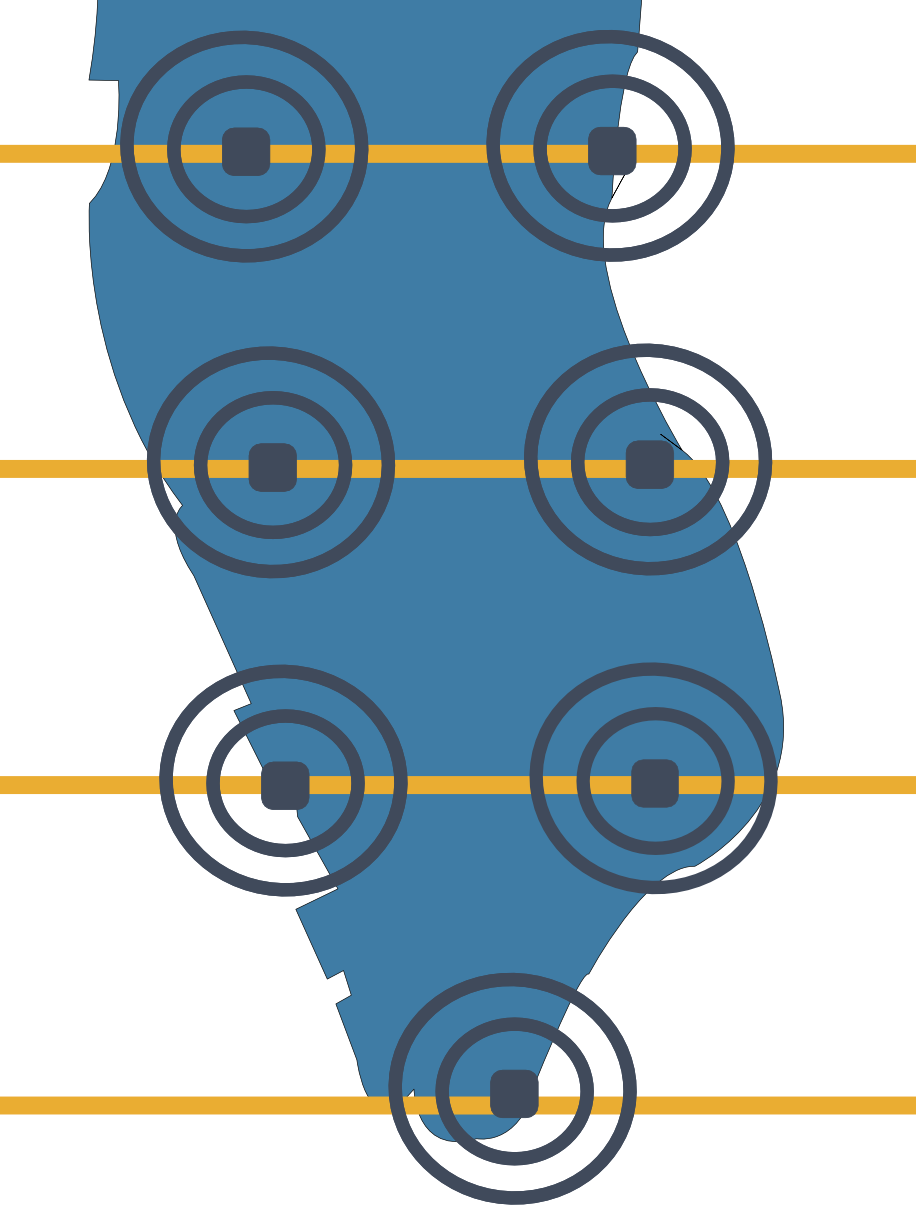 As college students living in dorms, our living space is often loud and we, therefore, suffer from noise pollution ourselves many nights. While we do not live in a metropolitan area, we can only imagine how much worse it must be for people to not only have to deal with loud housemates but also with the constant drone of traffic and the general noise from the public. We figured that if there is a way to monitor where these noises are coming from, much like rooms in a dorm, then those sources of noise can be dealt with accordingly.