Phones, nearly everyone has a phone nowadays or some kind of portable device that needs charging. When the battery gets flat we normally charge our phones with an AC to DC phone charger or a battery bank, but what happens if you don't have one of those? Well thanks to my idea you will be able charge your phone with the ''PowerGutter'' The PowerGutter is a simple DC generator that is attached to the gutter (hence the name). It will produce electricity during the rainy days and it will eventually have a few small solar panels stuck to the outside of the PowerGutter.

How does it work? Inside the PowerGutter there will be a dynamo with a plastic turbine. During the rainy days the water will move the turbine with the force of gravity. This will allow the Li Ion batteries to charge. During the sunny days the batteries will also charge with a solar panel that is located on the outside of the PowerGutter. I will be using lithium ion batteries because they are very common, cheap and easy to find. All lithium ion batteries will be put in parallel and will have over voltage protection and under voltage protection. There will be a 5V step up booster to charge the phones, and an Arduino Uno with a screen. To save power the screen will only power on when someone walks if front of the sensor. The screen will indicate the battery percentage.

Here is a list of things i will be using (a few things might be added in the future):
-Arduino Uno
-5V Step-up booster
-6V solar cell
-Lithium battery charger
-18650 Lithium batteries
-6v dinamo
-I2c display

What makes it innovative? I find my idea innovative because a lot of gutters all around the world are just unused potential. Most of the water is just evacuated without even being used to produce electricity My idea is quite simple; all that needs doing is a little modification to the gutter which can be very easily done.

Using this method to produce electricity and using the electricity produced to charge our phones or other portable devices will make people charge their phones less at their home.

What I would like to eventualy add is an an app where you can find the the powergutters nearby It would only use the GPS of your phone, like Google maps with monuments etc... no extra GPS needed in the PowerGutter. 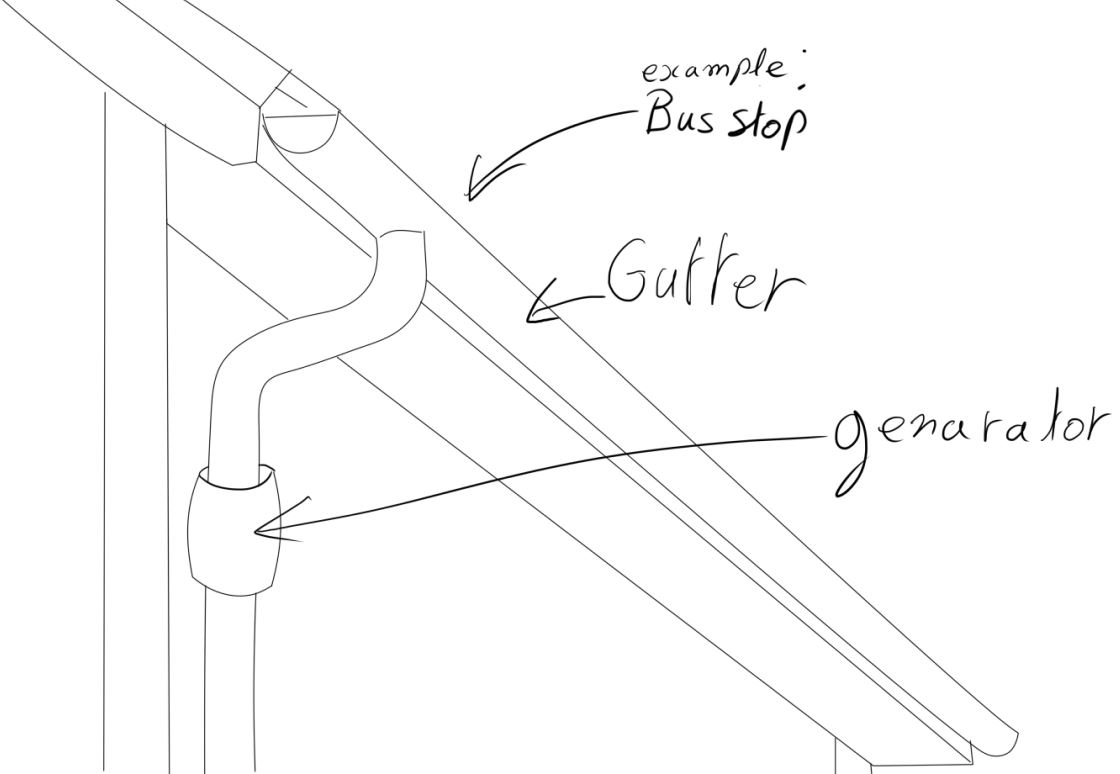 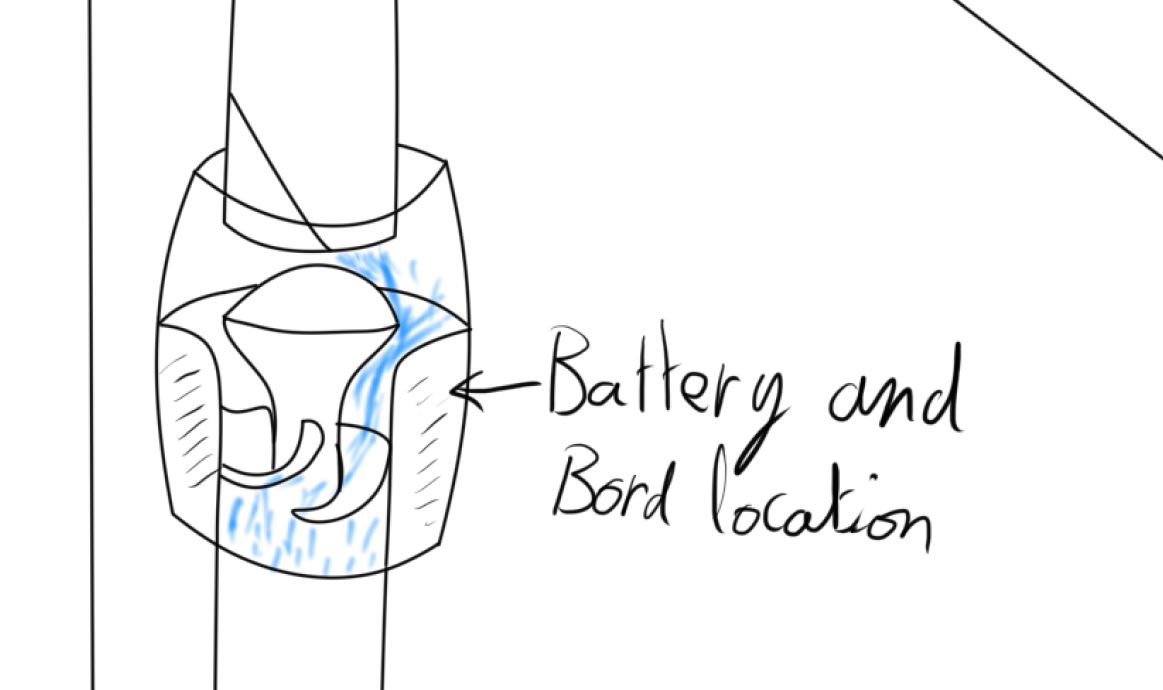 I walked outside one morning and it was raining, I saw a lot of water coming out of the gutter and i told my self that '' that's a lot of wasted water i could use this to make electricity'' And that's what inspired me to create what i did.