The problem of poor air quality has been existing in many countries for years. As it is a vital factor of urban health conditions, every individual should be aware of the air quality around them.

However, with the cities growing bigger and bigger, microclimate is forming at a rapid speed meanwhile affecting people’s health. Air condition of two different regions in one city can be completely different. The air quality data you find on the Internet may differs a lot from the air condition right around you because there is a pollution source near you while monitor stations are miles away. Although the average air quality in the region is OK but the truth is that you are living in a polluted air without even noticing it. To solve the problem, we designed a completely new sensor system called “Fog System”, which means that tiny sensors are deployed at every corner of the city and the whole urban area will be covered by a sensor “fog”.

The system consists of 3 parts: Sensors, data processor and apps.

Sensor is the most important part of the system. They will be manually deployed in large quantities. Each of them can be divided into two parts: Sensor module and data transmission module. Sensor module collects air quality data with different sensors (e.g. NO2 sensor, dust sensor, temperature and humidity sensor) while data transmission module collects data from sensor module and transmits it to servers through communication network using NB-iot technology.

Data processor is literally a set of servers which process data form sensors and form a heat map. Then after some data analyze, the heat map will then be sent to apps installed on people’s mobile phones.

The app has two functions. Firstly, people will be able to know the air condition more accurately through air condition heat map and then the app will give advices on what to do with the air pollution around you. Secondly, while travelling outside, if you are walking in a polluted zone, the app will automatically inform you of the potential danger and also give you advices on how to deal with it.

In order to make the plan feasible, our sensors have to be cheap, reliable and compact. The housing of the sensor will be made by plastic injection. Since the sensor will be produced in a large scale speed and cost is critical. Plastic injection with biodegradable material will be the best choice for the mass production. And when it ends its work, it can be easily degraded without any pollution. Although 3Dprinting is a more advanced technology, producing in such a large scale means a much higher cost in both money and time. (we will still produce it by 3Dprinting in this project for fund issue)

The circuit in sensors will be produced normally with existing technologies

——What its potential impact would be around the globe？——

Firstly, for urban areas, deploying those tiny sensors in a large scale will greatly improve the accuracy of air quality data. People will finally be able to know the air condition around them instead of the data from monitor stations miles away. Potential, undetected air problem will be revealed, people will be more aware of the environment around them and more actions will be taken to make their life healthier.

Secondly, for less developed areas, there aren’t many existing monitoring station, sensors can be deployed in a small scale and act as official monitor stations in large cities, giving people there a basic aware of the air quality. With the raise of awareness, more things will be done and their life will be healthier. 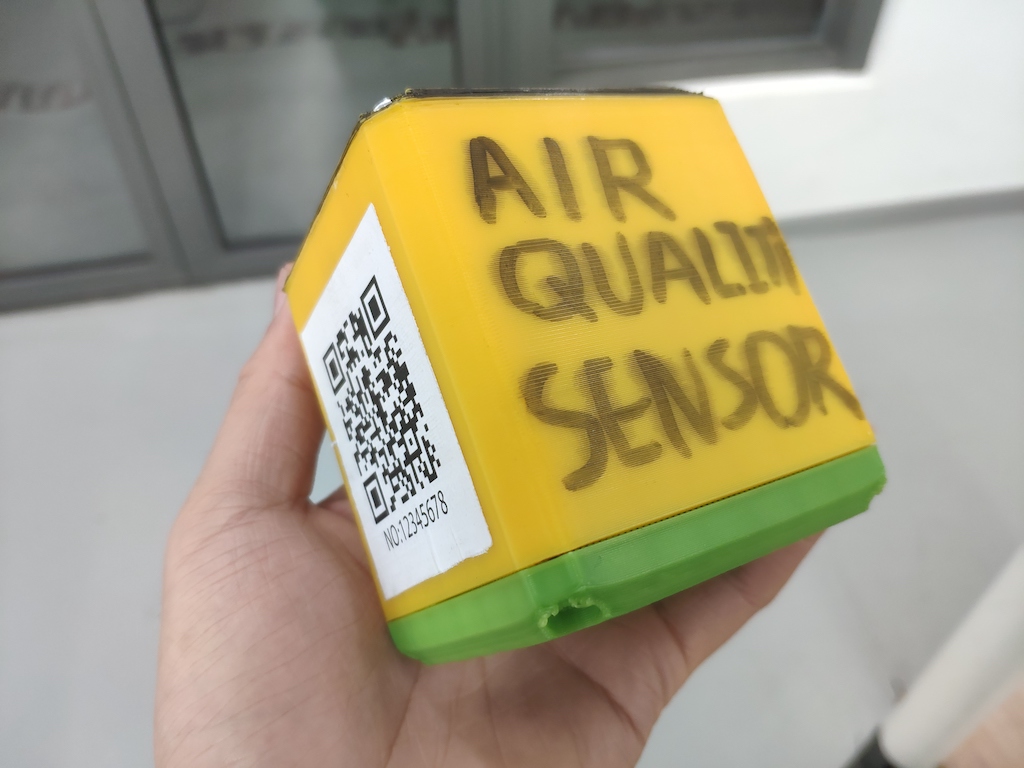 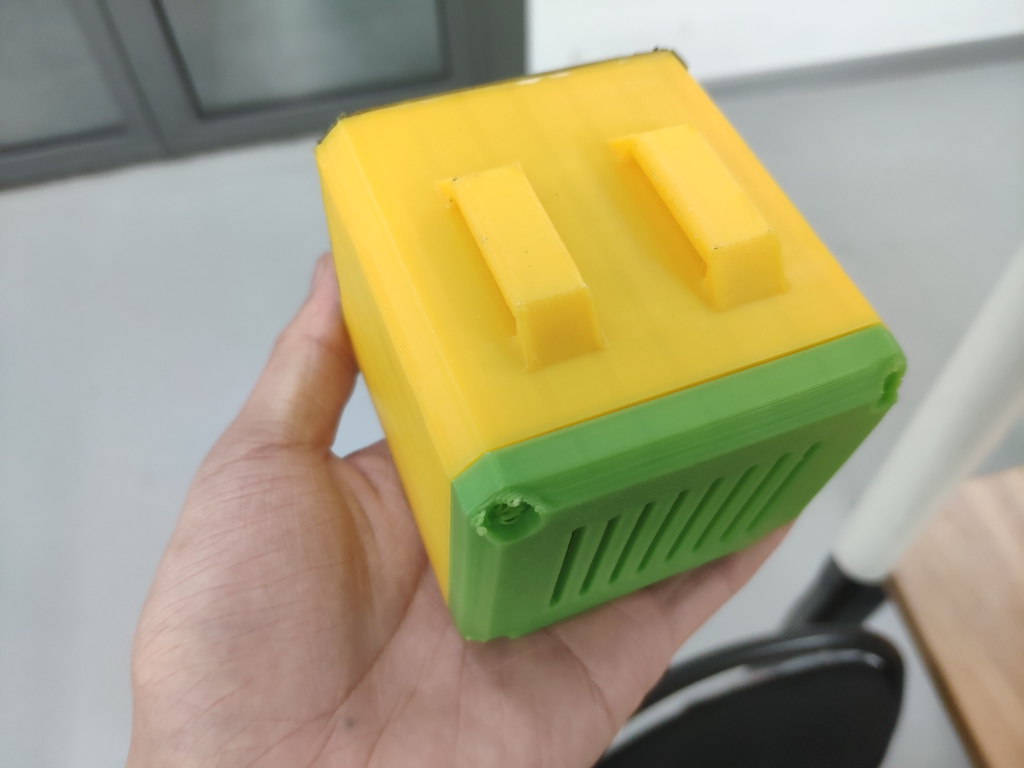 As one of the biggest city in China, Shanghai has been suffering from air quality issue for decades. As a result, most of us have get used to checking air quality on Internet on a regular basis so that when the air is polluted, we can do something to deal with it. However, although there are more than 20 Air Quality Monitoring Stations in Shanghai, they only monitor the average air quality in a big area. That’s which I’m not satisfied with. Yes, they are accurate, they measure many data, however, it just can’t show the air quality around the building I live or even in my neighborhood. Imagine that, there is a poorly managed factory across the road, it is polluting the air around you and threatening your health. Official monitor stations will never show how the it affects my life because the average data is OK and I will never be aware of its existence which is a really awful thing. So I come up with an idea: Beside these expensive official monitor stations, we can deploy a large number of cheap sensors in every corner of the city providing the air condition right around you. Through an app, you will not only be able to monitor the air quality around your house but also get informed while waking in a potentially polluted area.