Determining air pollution throughout the city in real-time is a difficult task. We can use the vehicles to monitor the air quality instead.

Why Did We Build This?
Determining air pollution throughout the city in real-time is a difficult task. This affects people's health as well as their mind. Although the government takes steps to prevent air pollution, it cannot be implemented practically. Air pollution has a serious issue on the traffic system. In India, as per the Indiatimes report, "Air Pollution Claims More Lives In Delhi Than Road Accidents Every Year!" Air pollution, which is one of the top ten killers in the world and the fifth leading cause of death in India, is responsible for about 10,000 to 30,000 deaths annually in Delhi, a report by the Centre for Science and Environment said on Tuesday. According to Delhi Traffic Police statistics, 1671 people died in road accidents last year. Even taking into account the fact that these figures may be under-reported, air pollution is still far more deadly!

How It Works
The Sensor data is computed using the microprocessor and sent to the Cloud. The data such as Temperature, Pressure, Humidity, GPS, Heat, CO2 are fed to the cloud. An Android App lets the user see the pollution data in real-time. An Android application is developed to view the sensor data stream. 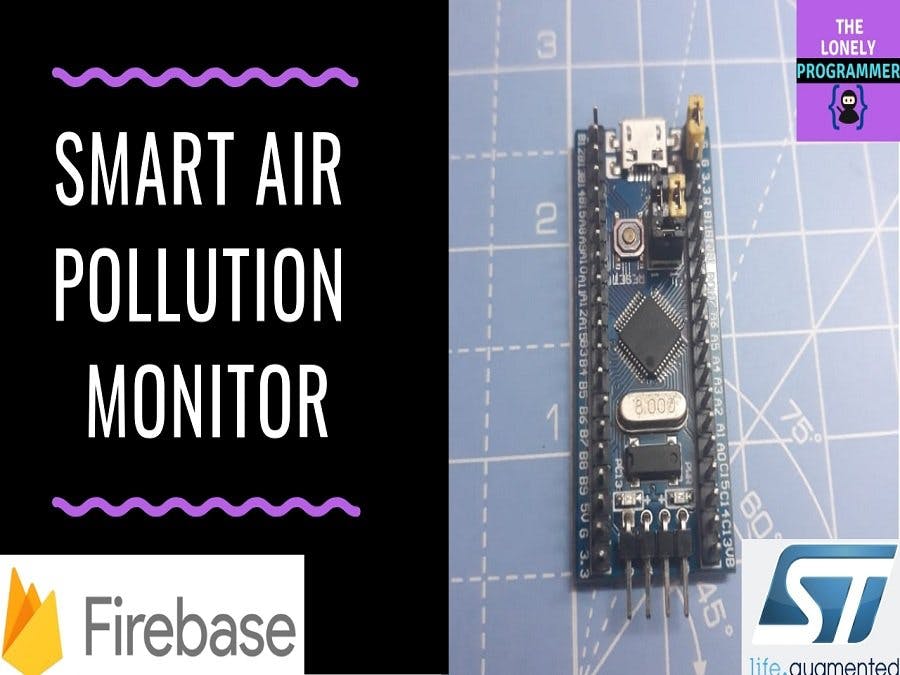 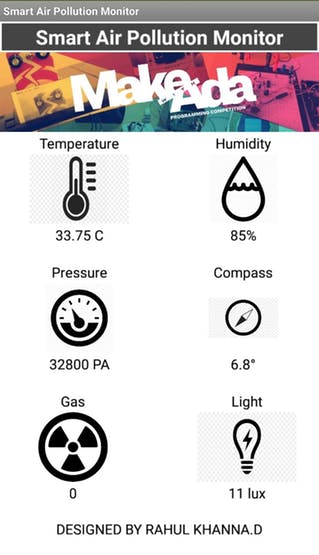 Creating a sustainable environment is essential. We have polluted our environment and exhausted all our resources over several hundred years. We believe that taking a step at this time with our improved technology would help us to save our surrounding as well as ourselves.